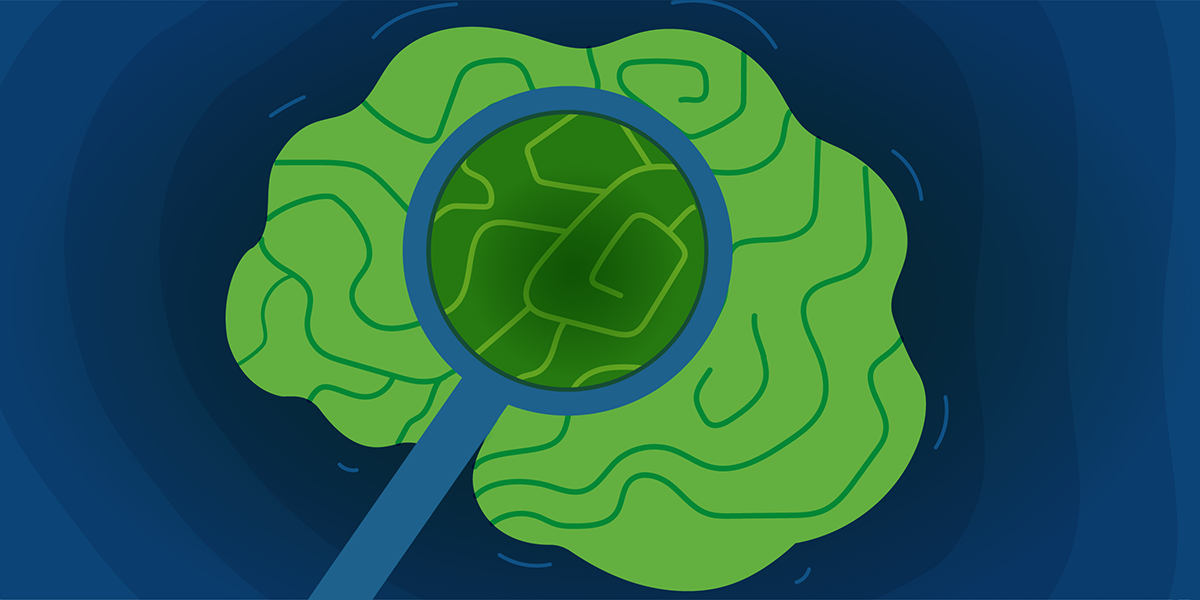 Data indicate that depression is underdiagnosed among nursing home patients, and "improperly treated depression has been linked to a higher risk of rehospitalizations…as well as an increase in opportunistic infections", according Alex Spanko (Skilled Nursing News, Aug. 14, 2019).

Learn How We Approach Neurology-Based Care

Yet nursing homes find accurate neuropsychiatric diagnosis a challenge. In 2019, Spanko reported that only 4.9% of nursing home residents had a diagnosis of depression on the Minimum Data Set, whereas actual incidence has been estimated as up to 42%.

Experts agree that depression in late life is “underdiagnosed and inadequately treated,” and diagnosing it is complicated when cognitive impairment is also present (see Depression or Dementia?).

The Patient Driven Payment Model (PDPM) “improves the overall accuracy and appropriateness of SNF payments by classifying patients into payment groups based on specific, data-driven patient characteristics,” as explained by PALTC. PDPM represents an effort by CMS to shift the payment model towards person-centered care, rather than previous metrics such as therapy minutes.  By way of illustration, a resident who is cognitively impaired “may not benefit from extensive rehab” but may have clinically complex needs, said PALTC.

Just before PDPM implementation in October, 2019, Alex Spanko described diagnosing depression as a “linchpin to PDPM success”. He predicted a “payment boost of $43 per day for treating depression as part of a resident’s overall care plan” (Skilled Nursing News, Aug. 14, 2019)

Identifying patients who suffer from depression can trigger appropriate person-centered treatment while also boosting other key metrics and sometimes increasing length of stay for proper recuperation, said Spanko. In turn, this impacts revenues.

The rationale for increased CMS reimbursement is that properly treating depression in nursing home patients costs money. At the same time, addressing the condition elevates the level of patient-centered care being received. In short, diagnosing depression and following through is a win-win for the facility’s revenues and clinical outcomes.

A month after PDPM implementation, McKnights reported that providers were “still leaving money on the table”.  As of August, 2020, Skilled Nursing News reported that “some operators failed to capture payments”. They noted that operations seeing the best success with PDPM were “2.5 times as likely to record depression.”

For the skilled nursing industry overall, CMS payments have increased by 5.3%, reported McKnights in October 2021. They noted that diagnoses for depression rose from 4% of the population to 13% under PDPM. They predicted there could be scrutiny of diagnoses and possible refinements to PDPM in the future.

More recently, in October, 2021, McKnight’s urged, “… now is the time for providers to ensure they are accurately capturing resident needs and acuity so they don’t miss out on reimbursement opportunities.”

In the PDPM reimbursement scenario, it’s clear that ensuring expert neuropsychiatric diagnosis is crucial to identifying residents who could benefit from care. What’s more, expert diagnosis is good business for nursing homes. Adding a neuropsychiatric diagnosis such as “depression” requires uniform application of proven models, interpretive expertise, and accurate documentation. These needs underscore the value of having a qualified psychologist serving your care team.

At GuideStar Eldercare, we support your person-centered care with rigorous clinical care protocols and exceptional documentation, communication, and staff training. We develop care plans that ease suffering and support quality of life for your residents.

Curious how we can position you for success? Feel free to contact us for help with meeting neuropsychiatric care needs.