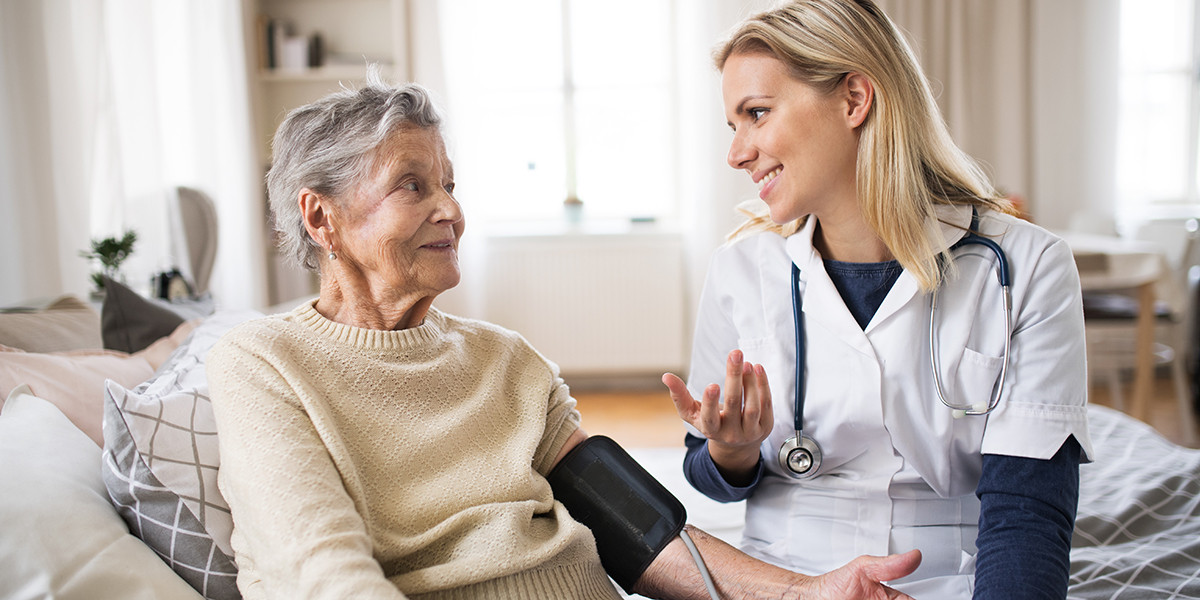 More than 6 million American live with Alzheimer’s disease, according to the Alzheimer’s Association, and dementia overall is “the largest single contributor to disability and needs for care among older adults out of any chronic disease,” according to a systemic review by an expert panel published in the International Journal of Geriatric Psychiatry. The confluence of a dementia diagnosis with other illnesses can impact functionality, quality of life, and overall prognosis for your patients in long-term care.

The Medicare Alzheimer’s Disease Demonstration (MADD), based on Medicare data from 1989-1994, showed prevalence of chronic conditions co-existing with Alzheimer’s disease:

Later research, including a study from the PACE program, found similar patterns.

The likelihood of chronic conditions does increase with age. Dementia in some form affects about 40% of people by age 85. But it is also important to understand that a co-existing medical condition may have effects on cognitive function, Maslow and colleagues point out. “Many serious medical conditions are accompanied by infection, fever, pain, and fluid, electrolyte, and metabolic disturbances, all of which can cause acute confusion, agitation, and related symptoms, especially in elderly people, and those with dementia are particularly at risk,” says Maslow.

Alzheimer’s and Down syndrome

Down syndrome is also associated with Alzheimer’s disease, according to the Mayo Clinic. “This is likely related to having three copies of chromosome 2 —and subsequently three copies of the gene for the protein that leads to the creation of beta-amyloid,” they explain. “Signs and symptoms of Alzheimer's tend to appear 10 to 20 years earlier in people with Down syndrome than they do for the general population.”

Detecting a symptom or recognizing a functional change can sometimes be more difficult  when caring for a patient with cognitive impairment, the expert panel notes. “People in more advanced stages of dementia often have difficulty recognizing and reporting symptoms and/or side effects, adhering to medication, and complying with treatment and follow-up recommendations because of deficits in memory, language, judgment, and reasoning ability.”

The panel also notes that moderate-to-severe cognitive impairment, as in Alzheimer’s or other forms of dementia, coincides with a drop in functioning and increased healthcare length of stay. They found through systematic data analysis that patients with dementia plus chronic conditions tend to have more limitations with ADLs than other groups.

Diagnosing, treating, and caring for a patient with Alzheimer’s or other forms of dementia plus one or more chronic conditions requires awareness of the interplay among conditions, flare-ups, and treatments, says Maslow. During an acute illness, dementia symptoms may be exacerbated. Conscientious communication with the family and family counseling are also valuable, according to Maslow, because family members may be shocked by sudden changes in a patient’s condition and may need support.

The expert panel emphasizes the need for clinical surveillance and ongoing assessment protocols, saying, “Policies and procedures that improve surveillance among those with significant cognitive impairment may encourage timely diagnosis and treatment that with sufficient support can reduce severity and promote improved health. In addition, the assessment of cognitive abilities in those with multiple chronic conditions would potentially assist healthcare providers in improved disease management.”

Counseling families, educating staff on best practices, and other forms of support for nursing home are available through GuideStar Eldercare, a premier behavioral health provider for long-term care with proven protocols and clinical models for caring for patients with dementia. Please contact us with any questions as we work together to ease suffering in person-centered care.