What is Frontotemporal Dementia? 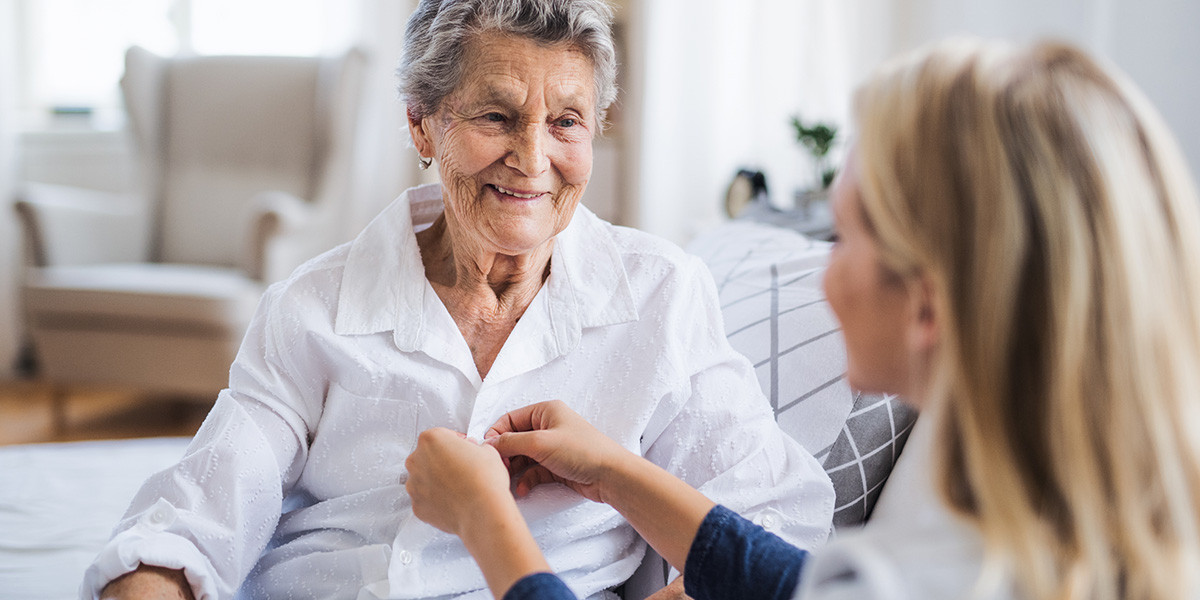 One of the uncommon types of dementia, frontotemporal dementia (FTD), is characterized by damage to neurons in the frontal and temporal lobes of the brain. It is typically diagnosed between ages 45 and 64. FTD is not a single illness. In fact, it is “three distinct illnesses with overlapping clinical presentations,” says Steven Posar, MD, CEO of GuideStar Eldercare.

FTD is a progressive illness that may present initially with just one symptom, explains the National Institutes of Health (NIH). As other parts of the brain are affected, symptomatology may grow. “It's important to note that with some frontotemporal disorders, the primary symptoms are problems with speech or movement, rather than dementia symptoms,” the NIH points out.

Neurological and psychiatric assessment are crucial to ensuring an accurate diagnosis and successful plan of care. Symptoms can be missed or misinterpreted, so expertise and experience are valuable assets to a long-term care facility.

The various FTDs are neurodegenerative disorders, which can result from abnormal tau protein accumulation, accumulation of abnormal TDP-43 proteins, or Alzheimer’s disease. Each of these mechanisms has an impact on symptoms and clinical course, according to Northwestern Medicine.

Integral to patient care when language impairments are present is “maintaining language skills and using new tools and other ways to communicate,” explains the NIH. Because clinical presentations and pathologies of FTDs vary, so do approaches to treatment.

Targeted management approaches, including medications when warranted, can be managed by a neuropsychiatric specialist. For help developing accurate diagnoses and effective care plans, reach out to the neuropsychiatric professionals at GuideStar Eldercare. We’re here to help.