Return to the Blog 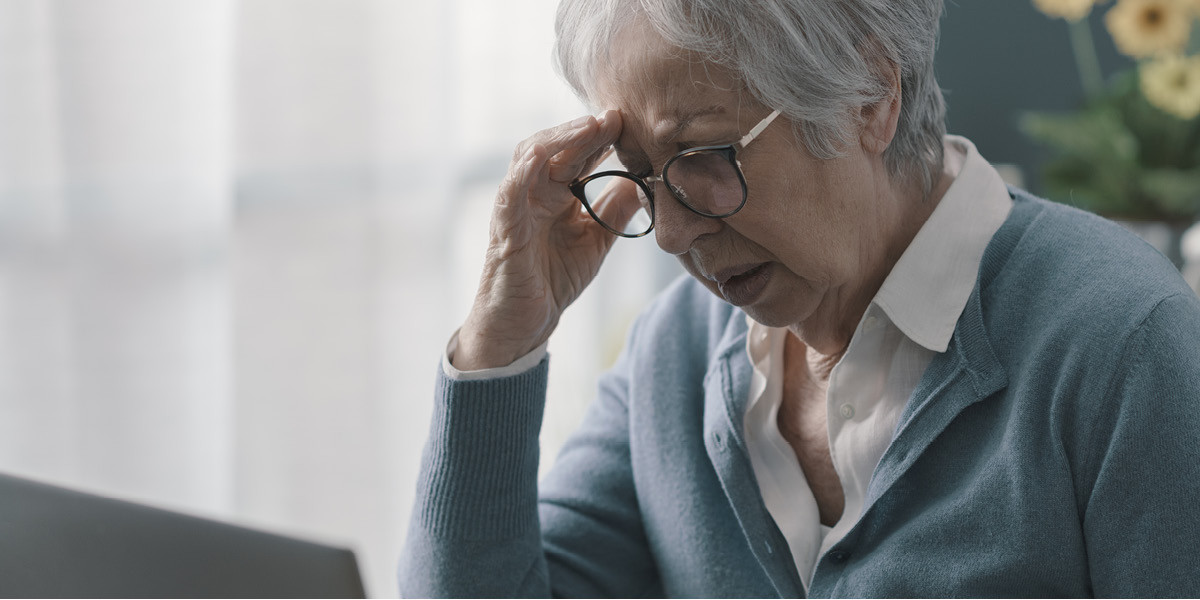 While many lay people equate “dementia” with Alzheimer’s disease, other forms of dementia can take a toll on older individuals. The second most common form of dementia is vascular dementia, which accounts for 15-20% of dementia cases in the U.S. and Europe (Wolters and Ikram).

What is vascular dementia?

The NIH defines vascular dementia as “progressive loss of memory and other cognitive functions caused by vascular injury or disease within the brain.” Common symptoms can include:

Symptoms may resemble those of Alzheimer’s disease. However, while the symptom of memory loss may be most marked in Alzheimer’s, a patient with vascular dementia is more likely to present with difficulty in organization, attention, thinking, and problem-solving.

The necessity of neuropsychiatric evaluation

Neuropsychological assessment is crucial for differential diagnosis of vascular dementia, says UCLA. Other diagnostic tools include CT scan of the brain, FDG-PET scan (a specialized brain scan), MRI of the brain, and EEG. (Read more about Assessing Cognitive Function in Nursing Homes.)

Vascular dementia is caused by reduced or blocked blood flow to the brain (UCLA). In more specific terms, the NIH explains that underlying etiology is vascular brain injuries, stroke, or a series of mini-strokes (infarcts). The size, location, and number of brain injuries influence the development of dementia symptoms.

Vascular dementia correlates to the same risk factors as cardiovascular disease, such as hypertension, atrial fibrillation, diabetes, hyperlipidemia, being overweight, and lack of exercise. Vascular cognitive impairment and dementia can have a sudden onset, e.g., following a stroke. In fact, after a stroke, the risk of dementia doubles (Wolters and Ikram). As with Alzheimer’s disease, the overall likelihood of developing vascular dementia increases with age.

A brain at old age “commonly shows a multitude of pathologies,” according to Wolters and Ikram.   “Current insight points towards a multifactorial cause of cognitive decline at old age,” they observe.  They note that atherosclerosis, infarcts, and amyloid angiopathy “play an important role alongside other markers of neurodegeneration”.

This background helps explain the concept of mixed dementia, in which multiple pathologies converge. Research currently in progress from the National Institute on Aging and the Rush Alzheimer's Disease Center called the Memory and Aging Project found that “more than 50% of those whose brains met pathological criteria for Alzheimer's had pathologic evidence of one or more coexisting dementias” (Alzheimer’s). The Alzheimer’s Association explains that many pathologies co-occurring with Alzheimer’s remain undiagnosed during a lifetime and are instead detected at autopsy. (Read more about Co-Occurring Diagnoses in Alzheimer’s Patients.)

Treatment for vascular dementia may include pharmacologic treatments to help manage risk factors, lifestyle changes to optimize cardiovascular health, and procedures to improve blood flow to the brain.

In the nursing home environment, a person-centered care approach is the gold standard for patients with dementia. Morningstar Living defines this as “a way of providing care focused on knowing the UNIQUE person through respectful close relationships that foster normalcy, choice, purpose, belonging, security and strengths” (Alzheimer’s Association).

Care staff can invest in understanding the patient’s experience and treating the person, not the illness. Likewise, person-centered care prioritizes relationships over tasks. It creates a supportive environment and confers choice and dignity to the patient.

At GuideStar Eldercare, our multi-disciplinary team actively promotes safety, functionality, and dignity for patients with dementia. We are here to support nursing home teams in uplifting quality of living. How can we help your nursing home team? Get in touch!