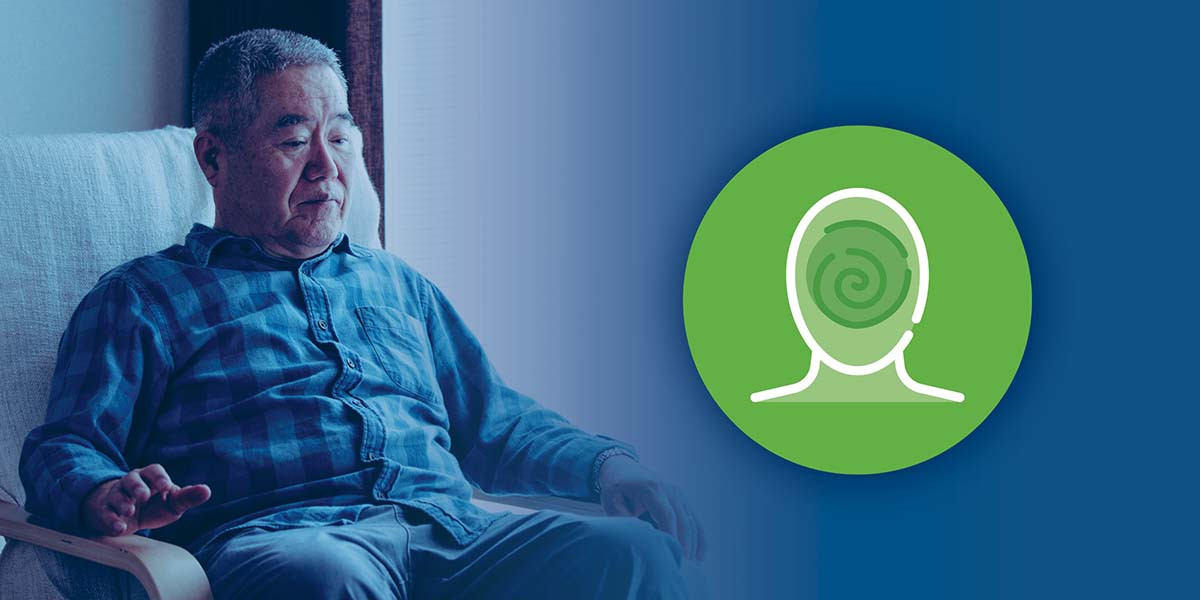 Patients with dementia are susceptible to a wide array of neuropsychiatric symptoms. Apathy is one of the “most common and persistent,” according to Gilmore-Bykovskyi and colleagues reporting in the Journal of Clinical Nursing. Apathy often starts early in the disease process and worsens as dementia progresses, explains Dr. R.R. Tampi in Psychiatric Times.

Terminology can be vague, say Gilmore-Bykovskyi and colleagues; “apathy” and passivity” are sometimes used interchangeably in clinical environments. However, they make a careful distinction. Passivity is a lack of interaction between the patient and environment. It can be characterized by a decrease in activity and social interaction.

Apathy is defined by an intrinsic lack of motivation “that is not attributable to emotional distress, intellectual impairment, or diminished level of consciousness”. It can be evident as reduced emotions and a “reduction of self-generated voluntary and purposeful behaviors, which are observable and can be quantified” and last at least four weeks (Psychiatric Times).

In identifying symptoms of apathy, it’s important to rule out vision or hearing impairments, motor disabilities, diminished level of consciousness, or the effects of medications, such as antipsychotic medications, says Tampi. Up to 70% of patients with Alzheimer’s or Parkinson’s disease will experience apathy, he adds. It can be even more common in vascular dementia and frontotemporal dementia.

The mechanisms behind this symptom involve “a complex interaction among neuroanatomy, neuropathology, neurochemistry, and genetics” that can, to an extent, be measured through biomarkers and neuroimaging, says Tampi. Among the clinical assessment tools available to clinicians is one devised for patients with dementia, he notes: the Dementia Apathy Interview and Rating (DAIR).

When apathy is present in a dementia patient, it can be associated with a faster pace of cognitive decline, stress on families, reduced functionality in ADLs, and an increased risk of death. Keeping patients who have dementia engaged can help protect well-being.

Gilmore-Bykovskyi and colleagues urge caregivers in the clinical setting to identify symptoms such as apathy, consider any contributing factors, and communicate extensively with the dementia care team as they plan appropriate interventions.

Tampi outlines both pharmacotherapy and non-pharmacological treatments for apathy. Researchers at Penn State found that the right level of stimulation can help prevent apathy among nursing home patients. They explain, “Clear and strong environmental stimulation is related to lower apathy.”

Interestingly, they also found that over-stimulation with multiple inputs can be just as detrimental as lack of stimulation; both can lead to higher levels of apathy. An example they give of effective stimulation is “a therapist leading a music therapy program for residents in an otherwise quiet room”.

Research on programming that helps counter apathy in the nursing home environment has validated a number of effective interventions, including music therapy, art therapy, cognitive stimulation, pet therapy, exercise, reminiscence, and occupational therapies, says Tampi. Social activities such as mealtime conversation generally have a positive impact. However, a birthday party or holiday party could be over-stimulating and have a detrimental impact, according to the Penn State research.

Apathy and quality of life

Addressing apathy can make a difference in the life of a patient experiencing dementia. GuideStar Eldercare clinicians believe that an intentional focus on each patient as an individual can form the foundation for holistic, interdisciplinary care that will achieve the GuideStar mission: to enhance the quality of life for our shared patients by easing their suffering while actively promoting their safety, functionality, and dignity. We are here to help you.